In October, we had a chance to have a meeting with Lviv mayor, his representatives and to share the experience in the city infrastructure development, important role of unity in society for a common goal -prosperity of the Rotterdam, and the importance  of right big data analytics. 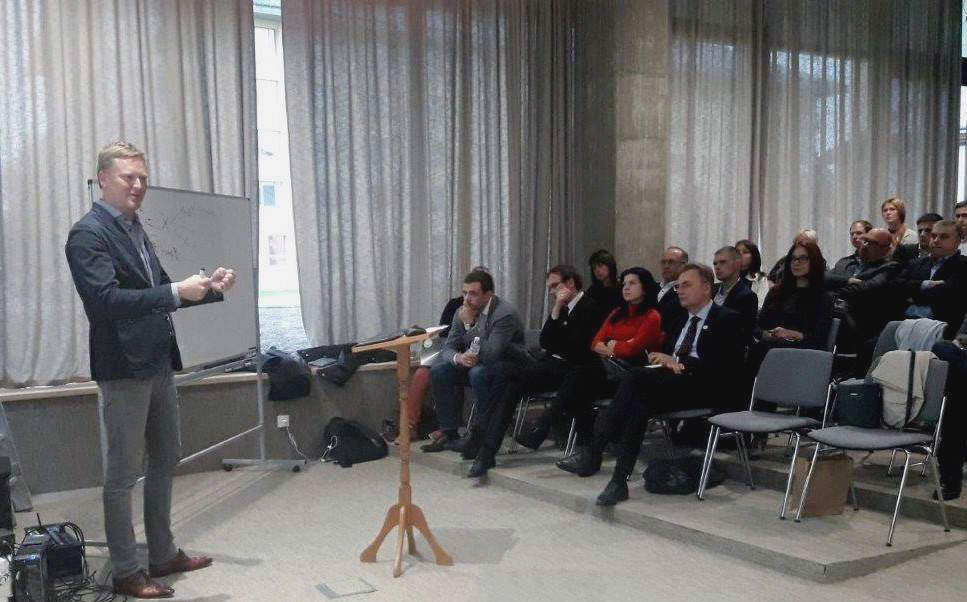 Ronald Huisman: “In every country, people have their special way of thinking that identifies the strategy of the country and its wellbeing. Often geographical characteristics and climate of the country have the crucial influence on citizens and their way of making decisions. In the Netherlands, 80 % of the population of the country residing in the territory that is below the level of the sea This specifies a special attitude of Dutch people to the channel management and the entire system of the country. For that reason, they choose even their special governing board, and there is an election of the water resources manager. This governing body has its own budget, which is independent of the federal budget. Therefore, the common fear of people for a possible inundation unites citizens, created a background for finding compromises and working together as a team. Even if the pump control system that pumped water in the channels is currently operating in an automatic mode, there is always existing a threat to our country such as hacking attacks that could damage the water management system. 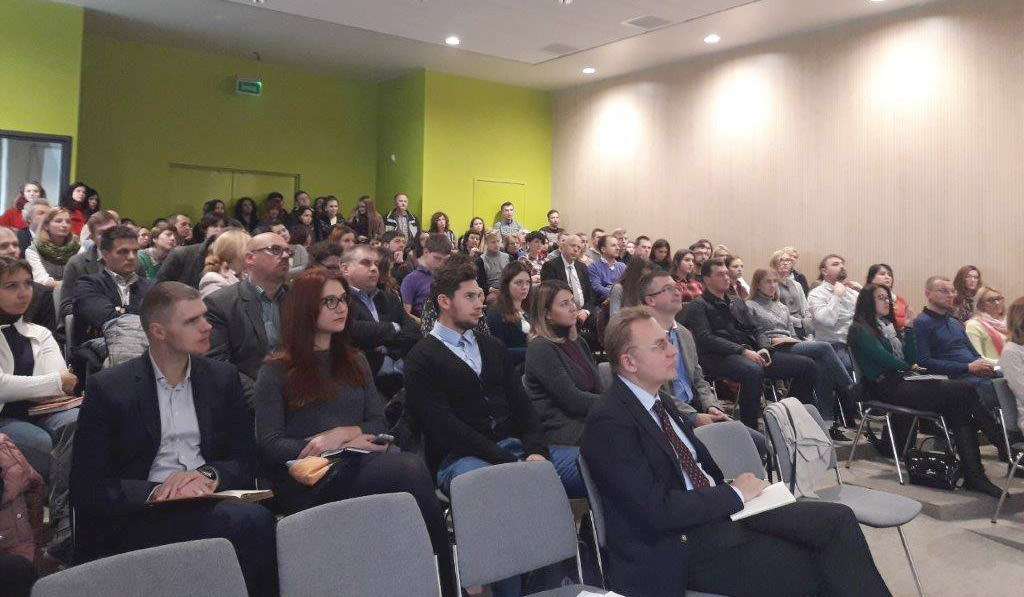 Global warming leads to the fact that there’s more and more territory is going below the sea level. And so the growth of the population makes us think about improving the efficiency of the agriculture where we have reached important success already. In fact, we are trying to take away new land from the sea where we can make agricultural activities.Through long process of negotiations, we have been able to reach a compromise between stakeholders in building up the new Rotterdam Port of Futureland, which arose from nothing in a few years. This is not the first great project of Dutch successfully implemented because of  cooperation. In particular, the Dutch built New York, which had been sold to the Great Britain in 1624. What to say, sold very cheap, unjustifiably cheap … 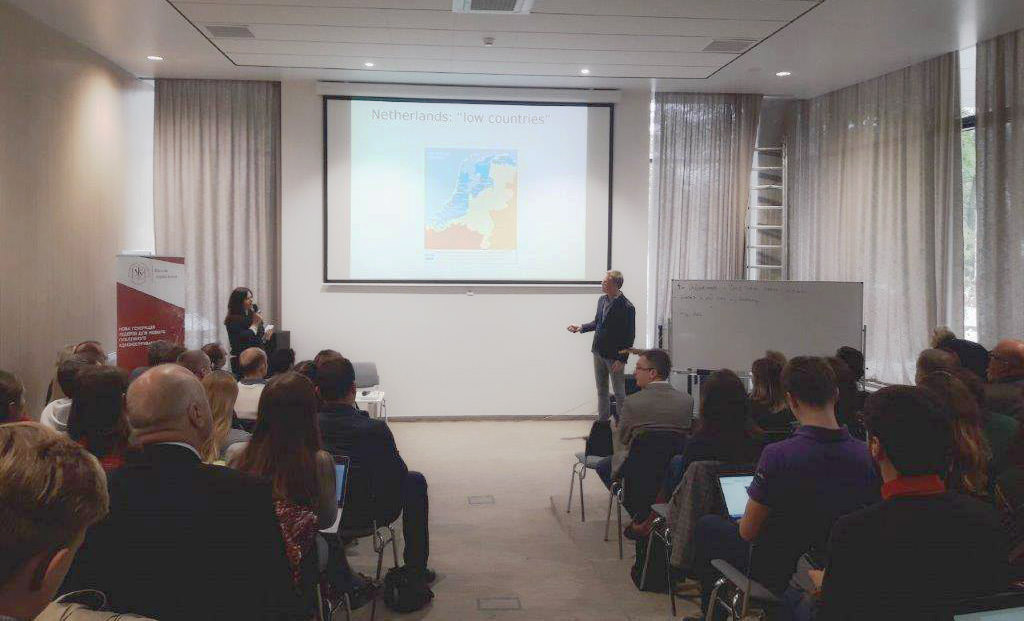 We’re about to learn to make a decision to improve our efficiency. We used to use analytics to compare alternative paths to solve problems. And we use the scientific approach: we put research questions together, we collect the necessary data and check our hypotheses by using the appropriate models. Now the world is gaining popularity in such direction as BIG DATA. At the same time many people mistakenly believe that by having big data arrays, the corresponding model of machine learning will establish by itself the variable relationships and find regularity. However, this is not the case, the resulting patterns may be false, there may not be any common sense behind them. There are a lot of examples of false interconnections. 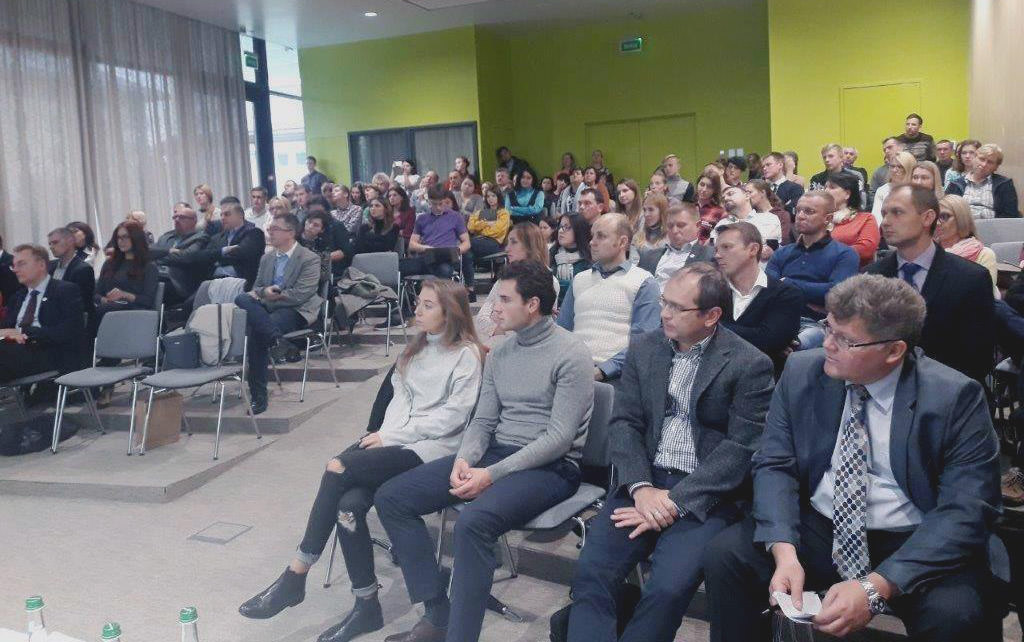 In the Netherlands, we prefer to say ” First it should be an idea!”. We pay a lot of attention to creativity in education. And we also want our education to help people to live better. At the Rotterdam Erasmus University, a new faculty is being established and there the students will be gaining the knowledge of dealing with business. The faculty will accept applications from the business for new developments, innovations, and then the employees of this unit will put practical tasks to different faculties and departments of the university in relation to their implementation, involving the students of the university in this process.”.